The Midnight Train Into The Land Of The Unexpected

A town in the future. Midnight with a moon and 1000 stars. Huge buildings. No traffic jam. The timing does not really matter. The once upon a time factor did not count in this story. Some got a train ticket in their mailbox. Just like that. A few chosen ones. As they were all in quarantine with the pandemic circumstances, they did not got a clue who would be on board of the train. Silence over the matter. The who suddenly lost all interest. The train was part of a new launch. Space enough for everyone.

They had one entire day to think about their participation. Most of them had the courage to just do it. So they did. The sound of the train approached. Suddenly they were part of the scene. Each while respecting the social distance, each in their own safety zone, ready for the higher course of things. Senses wide open, as with all novelties. They were ready. Seated well. The train moved. Faster and faster. It was not important how they left their homes. Just a detail, nothing more. Do not feel bad for the chosen ones as well, they knew what they were doing. By intuition.

They were brought to the future. Easily. Their senses had the exceptional gift that they would take everything in without any filter. The pure truth got revealed and it healed them all at once. So there were no judgments in the train. Just the future as it is. No additional elements needed. Some were touched, others cried. A couple were about to fall into the 'I cannot believe my eyes stereotypes' but quickly found their balance back. A few got scared at first. You see, a mix of human possibilities.

They travelled through all scenes of the future. From nightmare into dream patterns. The pandemic slowly extinguished. It was meant to be this way. The cruel chapter was gone. No part of any in the future. A cure was found, but most important the train travellers realized that as with all events in life there are good and bad sides to every story. Life is what you make it. The cure was not the main key in these future scenes. The human habits were. They got all into a storm of transformational clouds. To clean up what needed to be pure in essence.

It was not needed to write down their experiences, they got all the answers in their souls, deeply stored to apply with care. Special care. The train reached its mission and returned them to their homes. They slept several days to wake up with a new way of life. They were asked to bring the key message to the others. In a simple way. Distortions of any kind were gone. Life returned to the label beautiful, the way it is. A future training so to say. For the living ones of now. The universe decided to get involved. And that always leads to unexpected answers. For the ones that are ready to read ...

between the golden lines ... 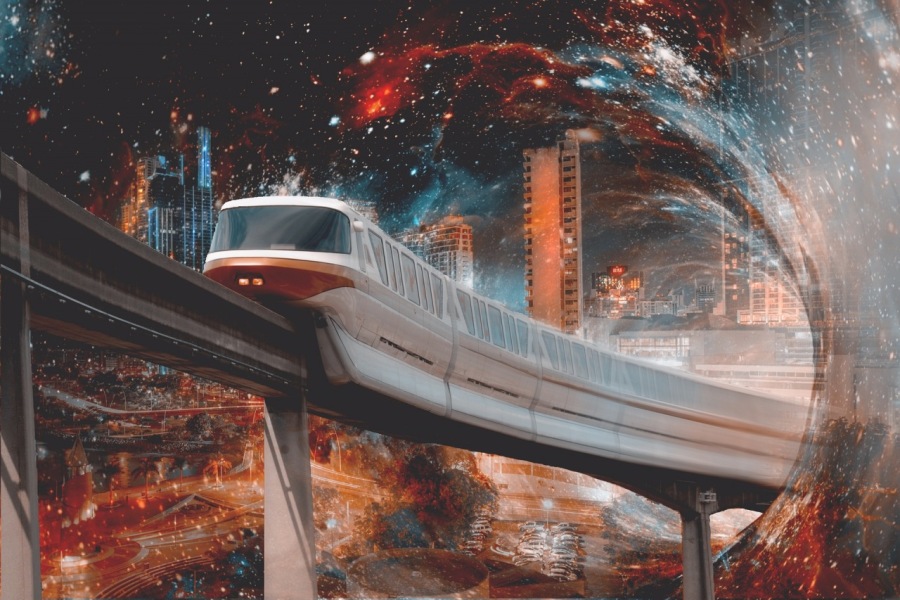 #5
welcome on board, enjoy the ride Pascal Derrien

Going thru with a golden ticket ☝️

#3
as always your comments are deeply valued, Thank you Jerry Fletcher

Liesbeth, Wonderful! Your vision probes the depths of humanity's desires. And so it goes.

Thank you Kevin Baker you got me 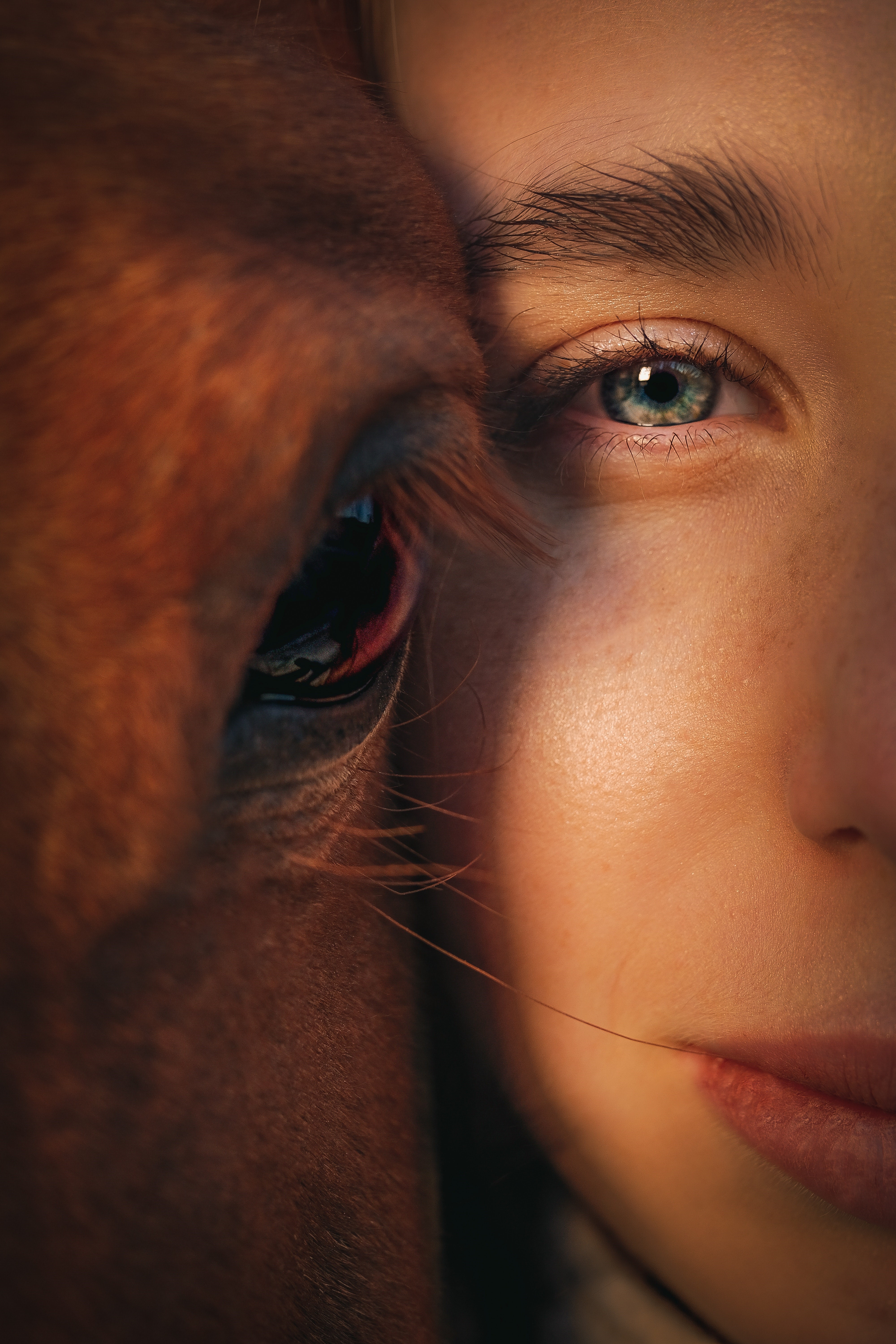 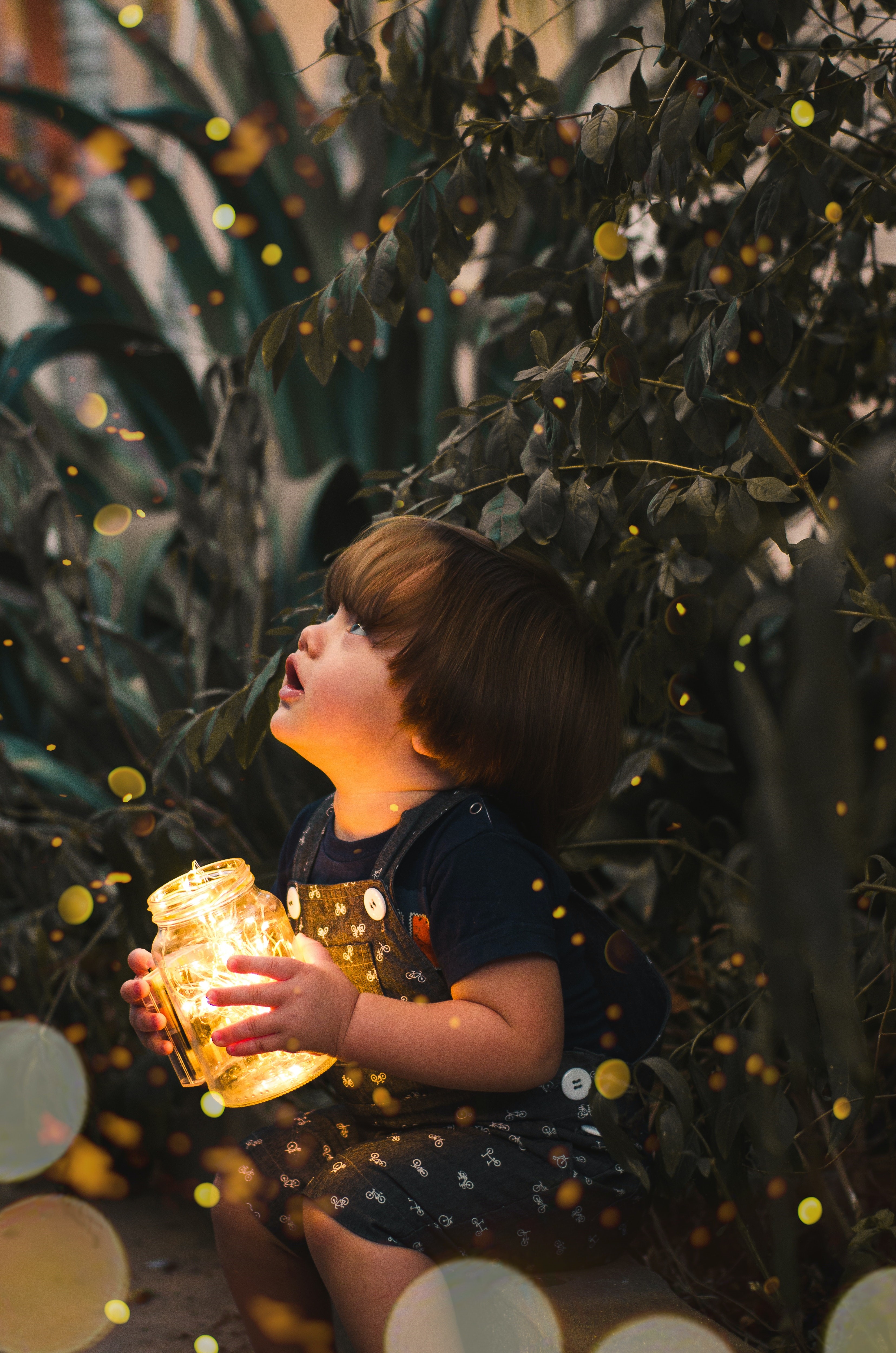 They say that the story below happened in real, bu ... 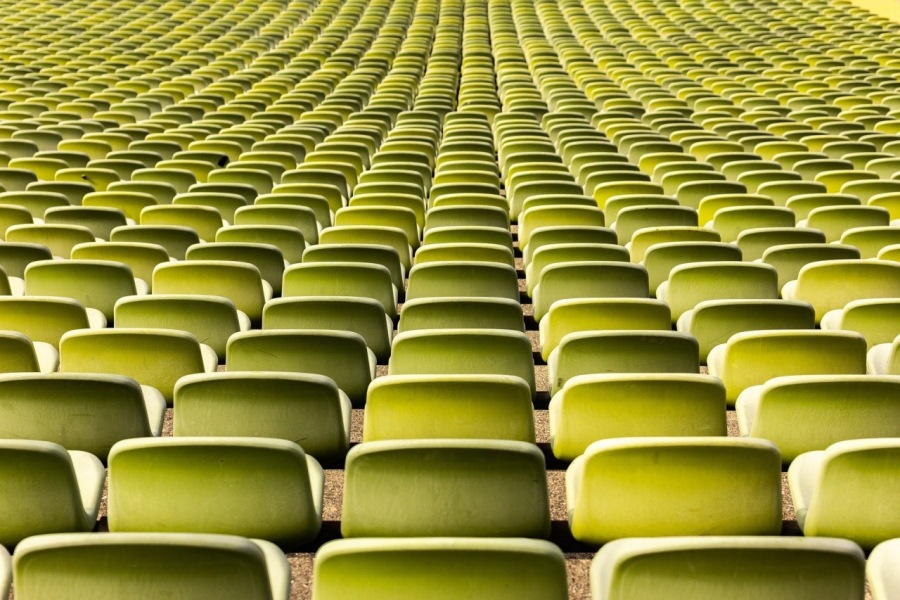